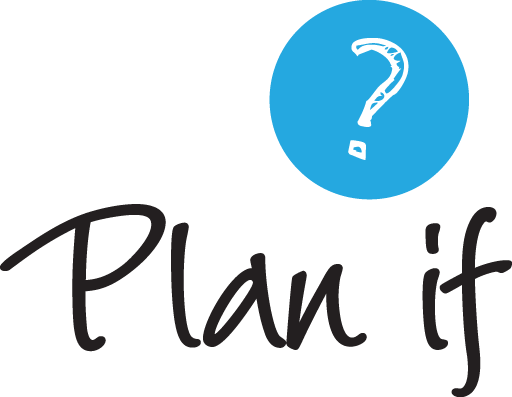 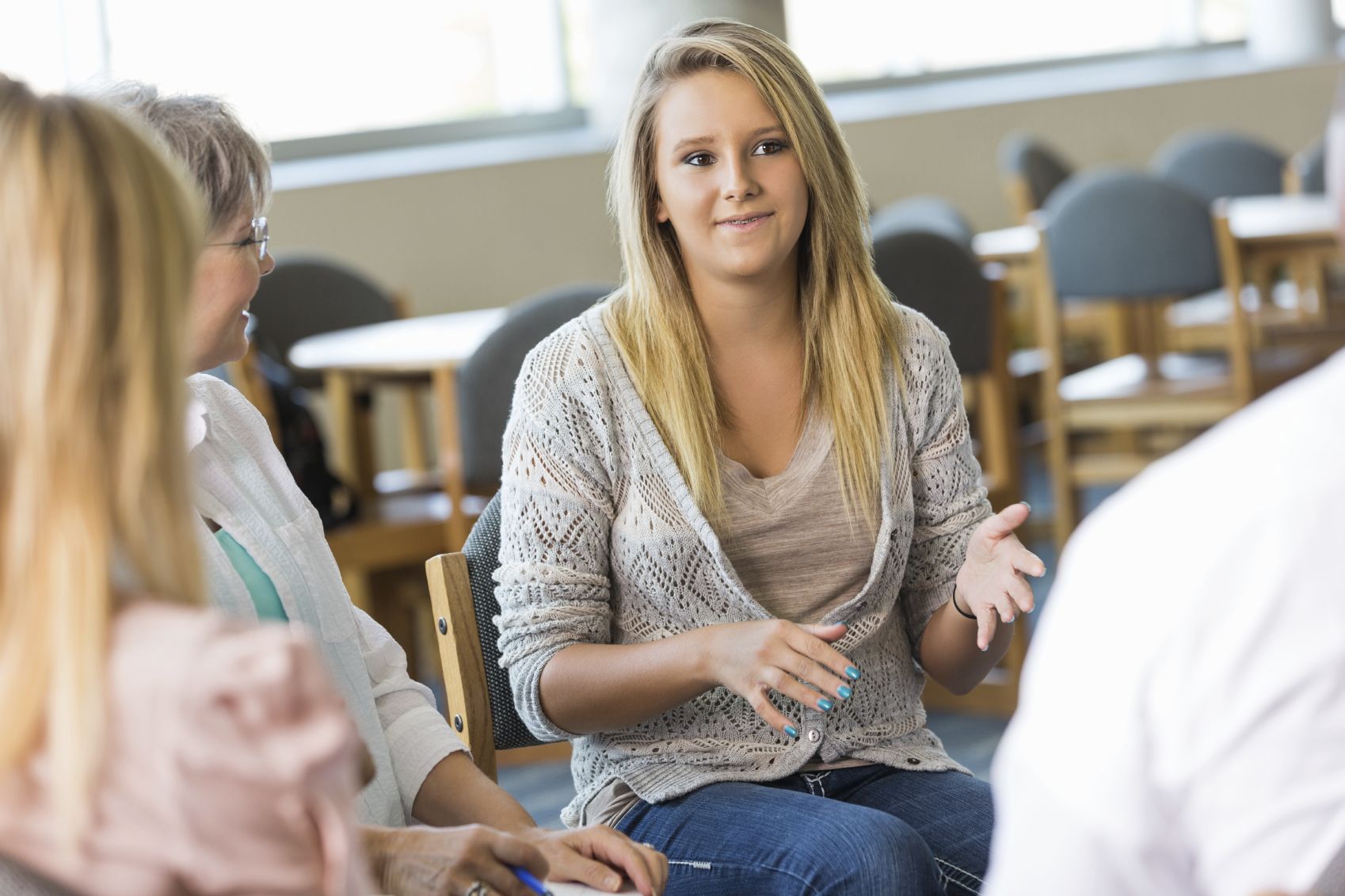 Every year in the UK,  23,600 parents die leaving dependent children: that's a parent of young children dying every 22 minutes. They leave around 41,000 children newly bereaved each year.

By the age of 16, around 5% of young people will have had a parent die: around one in every 20 sixteen-year olds.

Many more have been bereaved of a grandparent, friend or another important person.

Most parents of dependent children are aged between 20 and 64. Around one in four adults who die in this age group do so unexpectedly.

This will include those who die suddenly of, for example, a heart attack or brain haemorrhage; those who die in an accident, including road traffic incidents; those who die by suicide and those who die through violence such as murder or manslaughter or as a member of the armed forces.

Even those who have been diagnosed with a life limiting illnesses who are expected to die within a certain period of time may die suddenly and unexpectedly.

Plan If is for ALL parents. None of us can predict if we are one of those who will die unexpectedly.

Too often, a parental death can lead to children experiencing ‘secondary losses’, that is to say that many other changes will follow the huge change of no longer having their mum or dad around. For example, the family may have to move home if finances change. This may lead, for example, to a child losing their safe and familiar surroundings (their bedroom, garden den, kitchen table).

Moving house may mean moving school and thereby losing friends, favourite teachers, the corner of the playground at lunchtime, their place in the class.

And moving house and school may mean losing the security of the local known community, the sports club, youth group, place of worship, corner shop.

Putting in place at least some of the Plan If ideas can help reduce the number of unnecessary changes for children and families after a death.